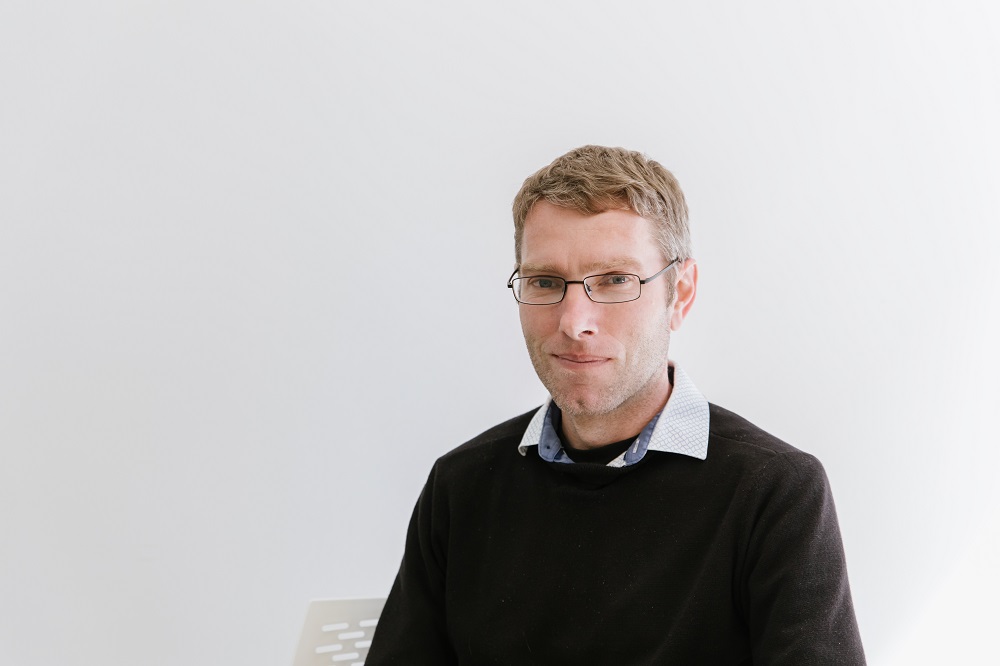 Defining exactly what Allan’s role is within the I.T. team is an interesting way to open a conversation with him – he says technically he’s a “Level 1 support technician” but he is also referred to as “the gatekeeper” and describes the job as being basically “customer triage”.

In a nutshell, he is the first port of call for client phone calls and emails to the I.T. team’s support number (and email address). He’s been in the role for over 18 months now, and says it was a significant change for the business to create this position.

“I handle all incoming customer issues, work out the most likely cause and then direct it to the person on the team who has availability and the skillset required to address the issue.”

“The benefits are really that I have an overview of what the whole team is working on and can give priority to each task based on the urgency of the issue and the level of complexity, as well as juggling existing work already in the system.”

Being the gatekeeper requires a fairly unflappable disposition and Allan brings many years of customer service experience to the role, including 5 years providing after hours support to business clients with former Telecom subsidiary Geni (now Spark Digital). His ability to remain calm was tested in the most extreme of ways during the September 2010 Christchurch earthquake.

He was at work on the 7th floor of the Telecom building near the Square when the quake struck at 4.35am. “Anything the I.T. team customers throw at me is far less challenging than that,” he says with a grin. 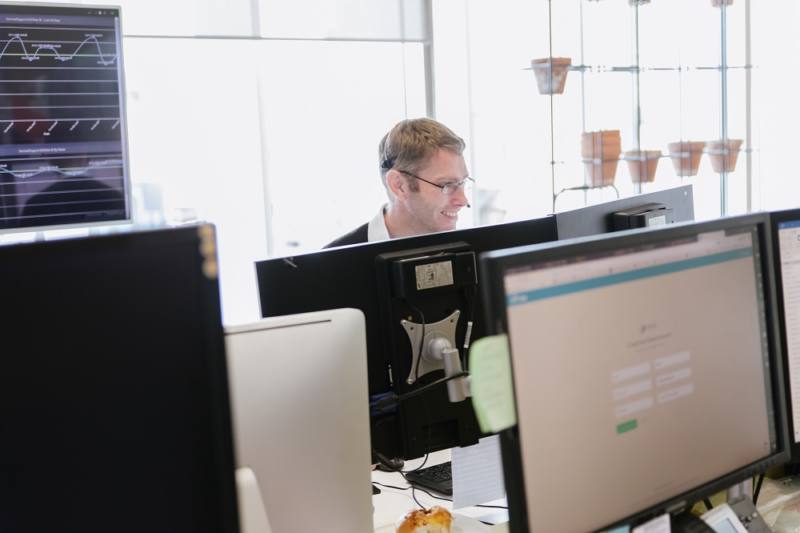 Allan says working in a business that is rapidly growing from a small to medium sized company is the perfect situation. He really enjoys the more nimble nature of the I.T. team compared to the big corporate structure of Spark, along with the fact that the management team are open to ideas and feedback from members of the team who are dealing with customers every day.

In terms of the future of the company, he notes the addition of more structure to the way the company functions as a step forward, particularly in focusing on teams of specialists for a smaller number of products and services.

“We know that we can deliver a higher level of service and faster turnaround for our customers by focusing mainly on core products like Office 365. Of course we still support other technologies as needed, but we can make a commitment to higher service levels for those products we recommend.”

Allan unreservedly recommends the I.T. team as a place to work – “It’s almost not like a job – go for it! It can be challenging, it’s fun and you’re respected as an employee!”